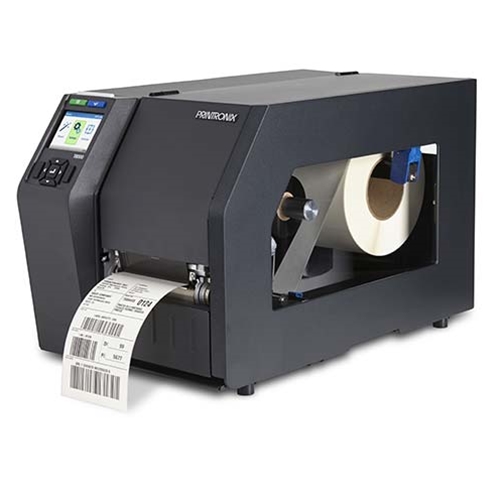 Harsh Environments - Coolest in the industry

Presenting the industry's first industrial thermal printer with PostScript/PDF capabilities. The T8000 offers seamless connectivity of PostScript and PDF file printing for quick deployment, while supporting both 203 and 300 DPI applications in 35 different fonts. The T8000 supports the latest ERP systems and features Plug-n-Play as a native component with SAP drivers.

The T8000 thermal printers were designed with your convenience in mind. Featuring a new user interface with 3.4" hi-res color display panel, the T8000 thermal printers offer an advanced setup wizard with graphical icons and four navigation keys to configure and optimize your print. Browse through the QR code library included in the wizard to help you gain quick access to additional printer resources, including how-to videos.

From the family of industrial grade experts, the T8000 thermal printers raise the bar in output performance. Utilizing a high-power ARM 9 processor, the T8000 thermal printer can print up to 14 IPS at 203 dpi - 40% more quality output. In addition, this printer series holds 512MB RAM and 128MB Flash memory with up to 1GHz clock speed to process complex labels and large print jobs.

Print Quality - Must be ODV 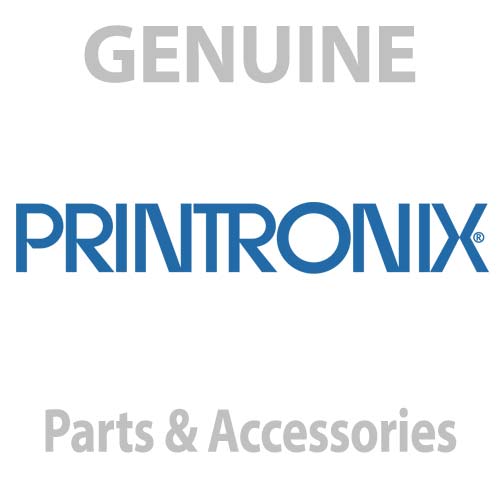